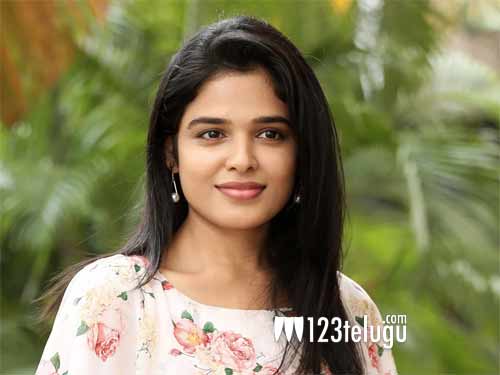 Tholu Bommalata is a film that has garnered a decent hype because of the aggressive promotions by the makers. The film stars Rajendra Prasad in a key role.

The film is all set to release on the 22nd of this month and has native Telugu girl Harshita Chowdary doing the female lead.

The local Hyderabadi girl has pinned a lot of hopes on this project and feels that the film will give her a good push in the industry.

She is also doing a web series called Ee Office Lo, Season 2. Let’s hope that she makes it big with this film.