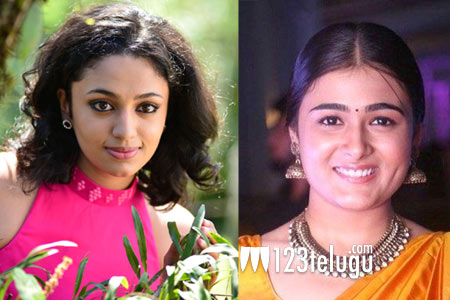 It looks like the makers of Mahanati, a biopic based on the illustrious legacy of yesteryear legendary heroine Savithri, are leaving no stone unturned to make the project a prestigious affair. The film features an ensemble cast comprising of Keerthy Suresh, Samantha, Dulquer Salmaan, Prakash Raj and Vijay Deverakonda etc.

Recently, there were reports that Arjun Reddy girl Shalini Pandey was roped in for a crucial cameo in the movie. An official announcement is awaited.