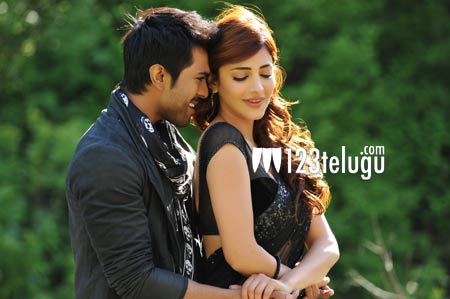 Vamshi Paidipally has directed this movie and Dil Raju has produced the film with a big budget. Allu Arjun and Kajal Aggarwal will be making cameo appearances in this movie. The film is expected to have a very unique and interesting story line.

Devi Sri Prasad has composed the music for ‘Yevadu’. Shruti Haasan and Amy Jackson will be seen as the heroines.