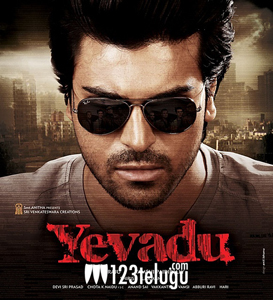 Amy Jackson is playing the second lead. Allu Arjun and Kajal Aggarwal are playing important roles in this stylish action thriller. Devi Sri Prasad is composing the music. Vamshi Paidipally had earlier announced that the film is going to release in the first week of April, 2013.