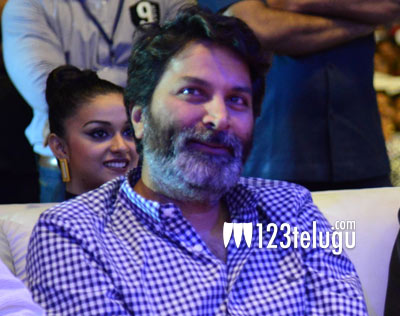 Trivikram said that he had narrated Agnyaathavaasi’s story to Pawan over the phone in just 2 minutes. Pawan, who was Italy that time, liked the idea and gave his nod to the project immediately. Trivikram concluded saying that he hopes to collaborate with Pawan on many more projects in future.