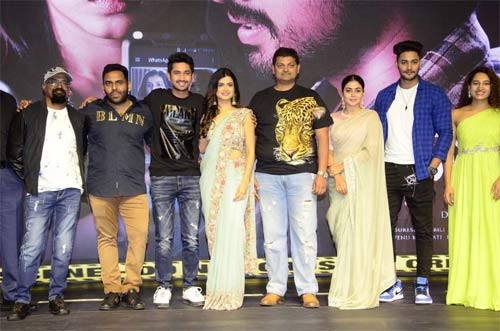 “You will see a different angle in Raj Tarun in Power Play. When me and Raj planned to do this film, both of us sat with story writer Nandyala Ravi and discussed only one aspect first – “why should audiences watch our film?” During the lockdown, audiences were exposed to world cinema, and it will be challenging to impres them now. But we assure that Power Play has turned out quite well,” Vijay said.

Also starring Poorna, Hemal and Prince in lead roles, Power Play has been produced by Mahidhar and Devesh under Vanamalee Creations banner.