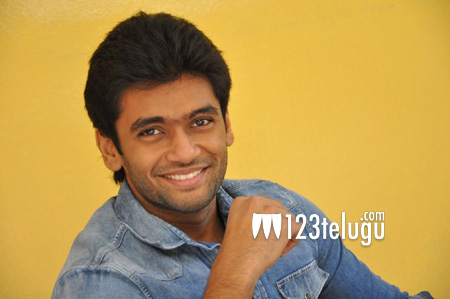 Remeber Sailesh Poliesetty, the young actor who played Varun Tej’s close friend in Mukunda. He is all set to make his debut as the male lead in the upcoming film Chal Chal Gurram.

Speaking about his journey, Sailesh reveals that he left car racing to concentrate on becoming a hero in Tollywood and has pinned all his hopes on this film. The romantic entertainer which is up for release soon will showcase Shailesh in a very interesting way.

With the good looks and acting, looks like the young is ready to go places in Tollywood.