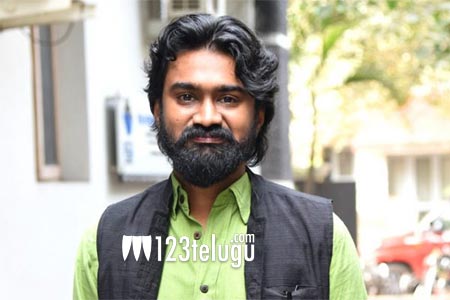 Talented young comedian Rahul Ramakrishna of Arjun Reddy and Husharu fame is all set to debut in Hollywood. Rahul will be playing the lead role in a crime thriller titled Silk Road. The film will be directed by Los Angeles-based Telugu techie turned filmmaker Pradeep Katasani.

Silk Road’s story is about a Telugu graduate who goes to the US for his higher studies and then lands in trouble. The plot revolves around drugs and cybercrime. Rahul is quite excited about his international debut. “It’s a film that I’ve been chasing for a long time and I’m glad that it’s finally happening,” said Rahul.