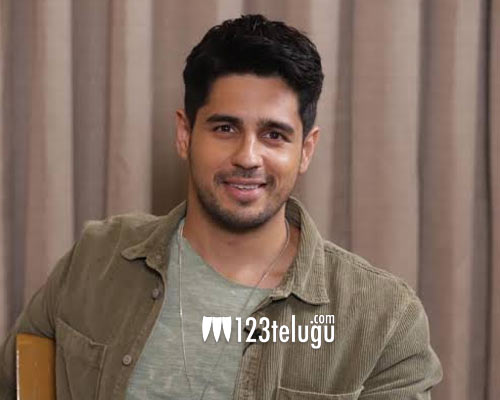 Meanwhile, the latest news is that Sidharth Malhotra will be seen in a cop’s role in the film. T-Series’ Bhushan Kumar is bankrolling Thank God. Apart from Thank God, Ajay Devgn has two interesting projects in the form of Rajamouli’s RRR and his own directional venture, May Day.