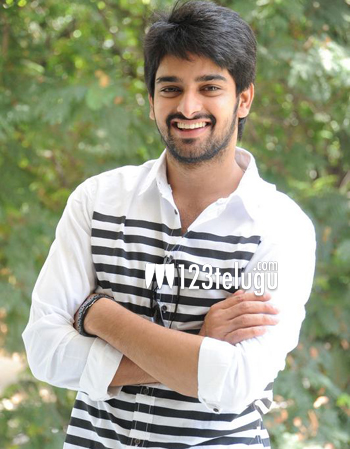 Young and handsome actor Naga Shaurya acquired a decent fan base among young moviegoers for his hit romantic entertainers like Oohalu Gusagusalade and Dikkulu Choodaku Ramayya etc. The actor then changed gears and came up with an out and out mass entertainer, Jadoogadu.

Even though the film disappointed the trade, Naga Shaurya’s performance as a rough and careless youngster impressed his fans. In an interactive TV show last night, a fan from the US wished to see Naga Shaurya in more such mass characters. In his reply, the actor said that he is looking forward to doing more mass entertainers and that he will choose a right story next time.

The actor is currently awaiting the release of two of his romantic entertainers, Kalyana Vaibhogame and Ammayitho Abbayi, which are due for a release in the coming few months.