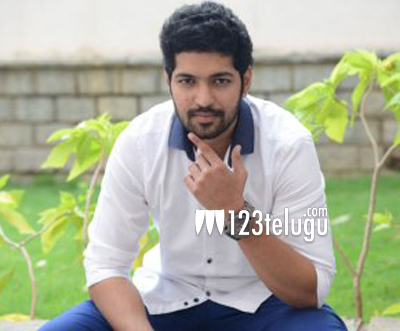 Last Friday, young actor Satya Karthik made his screen debut with Tippu. The film garnered mixed response from the critics and the audiences. However, a popular media house came down heavily on the film and Karthik’s performance in particular. In his scathing review, the reviewer of this media house called the actor a ‘stone face’ and said that he failed terribly to emote well in emotional scenes and in fights.

Hurt by these comments, Karthik organized a press meet and appealed to the particular media house not to be so harsh on debutants like him. The young actor further appealed to them to be more responsible while reviewing, since an extremely negative review could make the wary producers scare away from giving opportunities to young talents.

Speaking further, Karthik said that he is immensely passionate about films and vowed to improve his craft in his upcoming films.