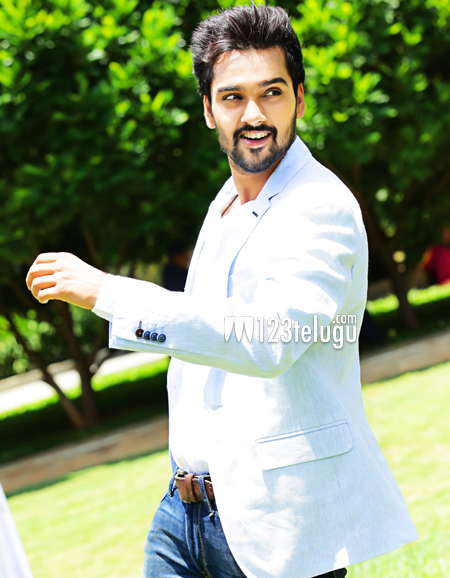 Fresh from the success of his last film Kerintha, young actor Sumanth is already ready with his next film, a triangular love story titled Columbus. The entire shooting of the film has been wrapped up and the film’s unit is currently busy with the post-production formalities.

In Columbus, with the tagline Discovery of Love, Sumanth plays the role of a youngster who is in a constant search for love. Young actresses Mishti Chakraborthy and Seerat Kapoor play the female leads. The film marks the directorial debut of noted writer Ramesh Samala. The film’s audio, composed by Jithin, will be launched soon. Ashwani Kumar debuts as the producer with Columbus.