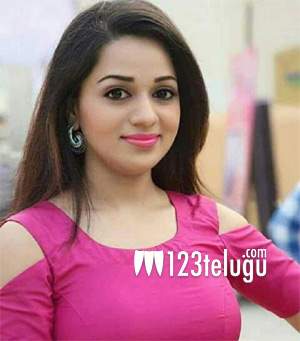 Reshma Rathore, who shot to fame with Ee Rojullo, has decided to join active politics and even contest in elections next year. The actress has acted in a handful of Telugu films in recent years; however, she hasn’t been seen in a while now.

Apparently, she made up her mind to join politics few months ago when she decided to do something about the issues that were hampering development of her native place in Mahahabubad parliamentary constituency. “Even though I entered the film world, I was always in touch with my native village. Whenever I come here, people come and talk to me about the local problems, especially the Bayyaram steel plan. My main agenda is to develop this area and establish the Bayyaram steel plant which will generate employment for hundreds of locals,” she said.

Reshma also revealed that she is keen to join a national party to raise her voice at the national level and get funds for her constituency. It remains to be seen if she will join Congress or BJP in near future.