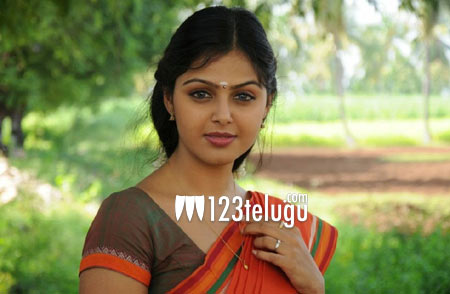 Monal Gajjar, who played the main lead in Allari Naresh Sudigadu did not get many interesting offers there after. Now, after a long gap, she has managed to grab a very good and important film.

The latest news coming in from Chennai reveals that Monal has been signed on to play an important role in Dhanush’s VIP 2. Monal will join the shoot and her role is said to be quite interesting.

Directed by Soundarya Rajnikanth, this film has super star Kajol in an important role.