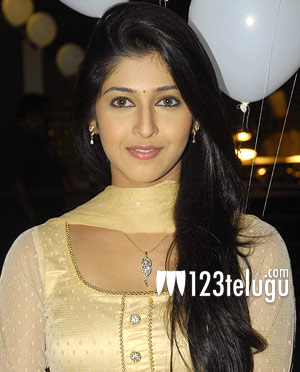 Even though her debut film, Jadoogadu, failed to kickstart her career on a positive note, young Bollywood actress Sonarika Bhadoria is slowly making her presence felt in the Telugu film industry.