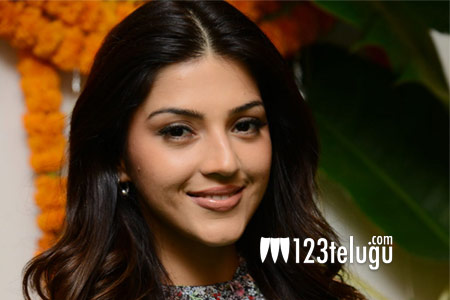 Mehreen is a busy bee these days, and after scoring a hit with Raja The Great and Mahanubhavudu in recent times, she’s now busy promoting her upcoming bilingual film C/O Surya. Directed by Suseenthiran, the film has Sundeep Kishan and Mehreen playing lead roles, and it’ll released in Tamil as Nenjil Thunivirundhal.

Talking about her role in the film, Mehreen revealed that she plays a rowdy-like character in the film and also added that she’ll have one of the best ever introduction scenes for an actress. “I play Janani, a college girl, who is a happy-go-lucky, confident girl, and yet rowdy-ish in nature. Every time she comes on screen, people will laugh, and the character’s very close to who I really am. My character is the only entertainment in this otherwise intense film,” Mehreen said.

The film will hit the screens on November 10 in Telugu and Tamil.