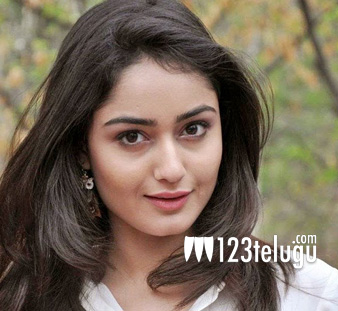 Tridha Choudhary, who was last seen in Surya Vs Surya, will soon be seen in a key role in Manjula Ghattamneni’s Manasuku Nacchindhi. The film has Sundeep Kishan and Amyra Dastur playing lead roles, and Tridha will be seen as a Goan girl.

Recently, when the film’s trailer was released, she surprised a lot of people by sporting a bikini in one of the scenes. When asked about shooting that scene, Tridha confessed that although she was hesitant about doing that scene initially, she was convinced about why it’s being done finally.

“When Manjula explained that the scene was in sync with me and it was only to establish Goan vibes. Moreover, I am confident about my body and the scene was shot aesthetically. Hopefully, the bikini scene won’t typecast me,” Tridha said in a recent interview.