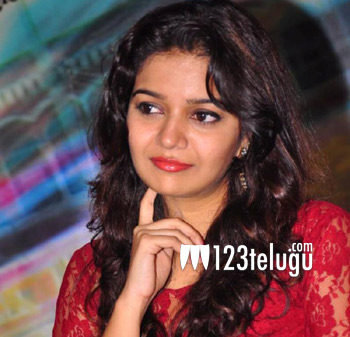 Young actress Swathi, has carved out a niche for herself in Tollywood. She is doing films which have lot of scope for acting and will be next seen in the horror thriller Tripura.

Speaking during a promotional event, Swathi revealed that she is tired of playing the girl next door and is very open on doing glamour roles. Swathi further admitted that she is very confident that she can also pull these role quite comfortably.