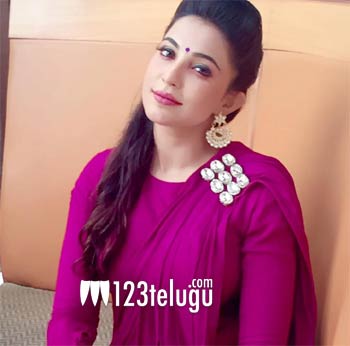 The massive sensation created by director Sandeep Reddy Vanga’s 2018 romantic drama, Arjun Reddy, needs no introduction. The film made its lead actors Vijay Deverakonda and Shalini Pandey overnight stars. However, not many are aware that popular Malayalam and Tamil actress Parvathy Nair aka Paro Nair who was approached for the female lead’s role initially.

In a latest Ask Me Anything session on Instagram, a fan asked Paro Nair if she regrets refusing Arjun Reddy because of the intimate scenes. “Yes, that’s true. It is a beautiful film which I shouldn’t have missed. But I do believe that what’s meant to be yours will come to you eventually. So, I am sure more beautiful movies that are meant to be mine, will come my way,” said the talented beauty.

Paro Nair is well known for her roles in Kamal Haasan’s Uttama Villain and Thala Ajith’s Yennai Arindhaal. Had she signed Arjun Reddy, it would have marked her debut in Tollywood.