Young actress reveals the unknown side of Balayya
Published on Aug 16, 2017 8:18 am IST 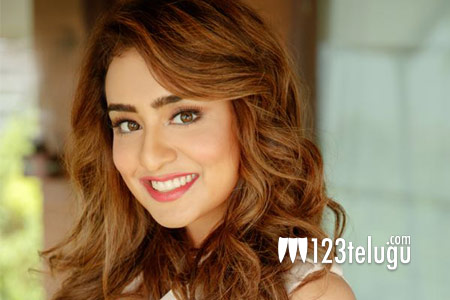 Delhi beauty Musskan Sethi is making her Tollywood debut with Balakrishna’s Paisa Vasool. In her latest interview to an English daily, Musskan was all praise for Balayya and revealed the unknown side of Balayya’s jovial nature.

Describing Balayya as “the most grounded actor”, Musskan said that Balayya always used to surprise her with his pranks on the sets of Paisa Vasool. “Initially, I was nervous to work with him, but he broke the ice and brought out the confident side of me,” the newbie added.

Paisa Vasool, also starring Shriya and Kyra Dutt, is releasing on September 1st. The film’s audio launch event will be held in Khammam on August 17th.