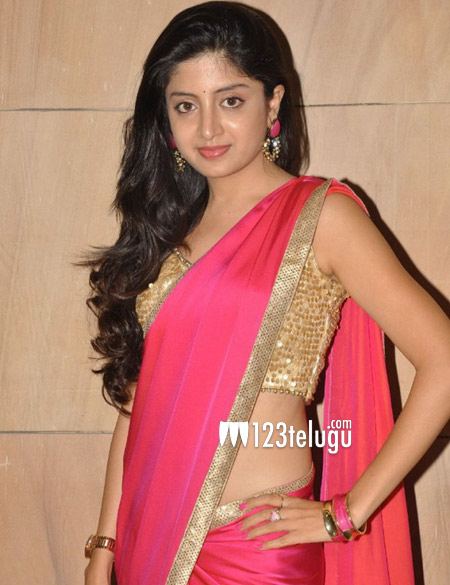 We already reported that Trisha Krishnan is currently shooting for a woman oriented bilingual film titled Nayaki. Govi Goverdhan is directing the film and Giridhar is producing it.