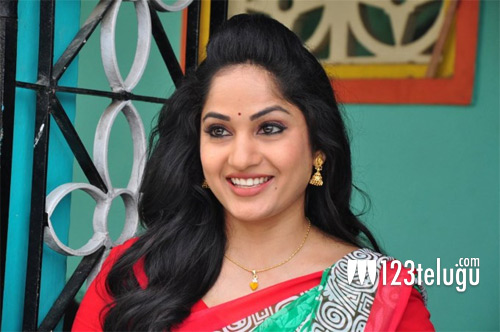 Over the past few days, film star and Janasena chief Pawan Kalyan has been a target for actress Sri Reddy and several women’s rights activists. Pawan’s practical suggestion to women facing abuse in the film industry didn’t go well with Sri Reddy and she lambasted him using filthy language. Since then, thousands of Pawan’s fans started attacking Sri Reddy on social media.

Hurt by the unjust treatment being meted out to Pawan, young Telugu actress Madhavilatha has announced a silent protest in support of the Power Star. Her ‘Mouna Deeksha’ will be held today between 10 am to 12 pm at the Film Chamber in Film Nagar, Hyderabad. She invited everyone to join her protest.