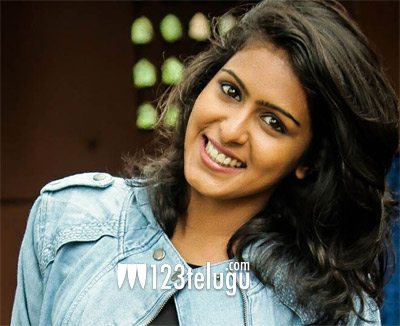 Samyuktha Hegde, who’s making her debut with Kiraak Party, surprised the whole team when she ended up dubbing for herself. The actress, who admittedly didn’t know Telugu at all, learnt the language in just three months.

Incidentally, she had played the same role in the Kannada version Kirik Party too before she came onboard the Telugu remake. “The whole team was young and fun to work with. Sharan, the director, helped me a lot and I bonded with the team quite well,” she said.

The film stars Nikhil, Simran, and Samyuktha in lead roles, and it is slated for release on March 16.