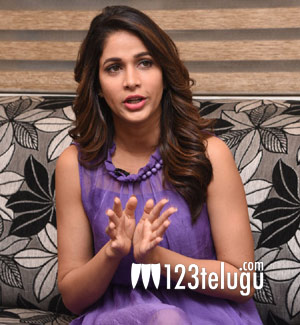 Of late, Dehradun beauty Lavanya Tripathi has cut down on her Tollywood projects. She is currently working on a couple of Telugu films – Varun Tej’s space film and Nikhil’s Mudra. And now, the actress is reportedly in talks for her maiden Bollywood film.

Apparently, Lavanya has been keen on making her foray into Bollywood since a long time, and she is in no mood to leave the project when it came along. Although details regarding her Hindi debut film are under wraps, it is said to be a big-budget project. Stay tuned for more updates on this development.