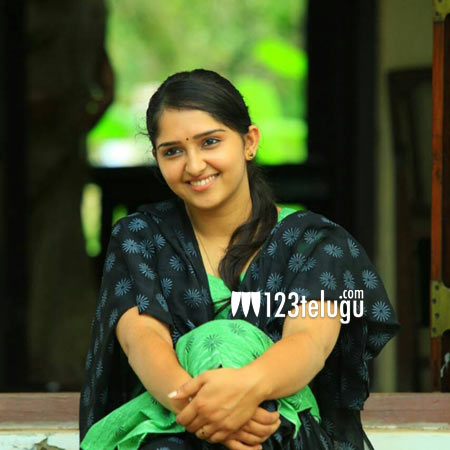 Young Malayali actress Sanusha, who is popular for her movies such as Bangaram, Renigunta and Genius, is utterly distraught with the rampant media reports and WhatsApp forwards about her death.

Since yesterday, social media platforms have been abuzz with the rumors that Sanusha had met with a car accident and she passed away after suffering serious injuries.

Sanusha and her parents were deeply upset with these rumors and they will approach the cops to put an end to the fake WhatsApp forwards from circulating.