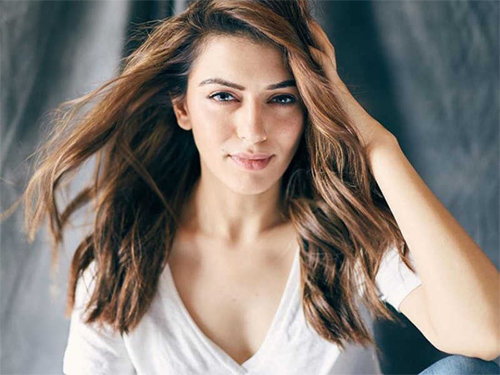 Popular young actress Hansika Motwani is the latest South Indian actress to make a debut in the digital world. The gorgeous beauty will soon be seen in a web-series which was helmed by Bhaagamathie director Ashok.

This as-yet-untitled web-series will be premiered soon on a leading OTT platform. The series will showcase the numerous hardships women face in the society on a daily basis. A major portion of the series’ shooting took place in the nights. More details are awaited.