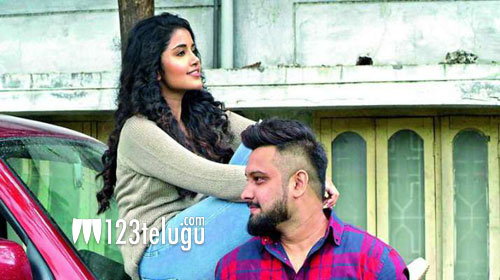 Malayalam actress Anupama Parameswaran is currently acting in in a psychological thriller, titled Rakshasudu. Apart from this film, the young beauty has also forayed into the world of music videos with a Telugu-Tamil bilingual single, titled Cheliya Untane.

In the video, Anupama has shared screen space with popular young playback singer Yazin Nizar. The song showcases the romantic journey of a young couple and it is produced by popular music label, Aditya Music. Yazin is well known for his songs in movies such as S/O Satyamurthy, Bharat Ane Nenu and Srimanthudu to name a few.