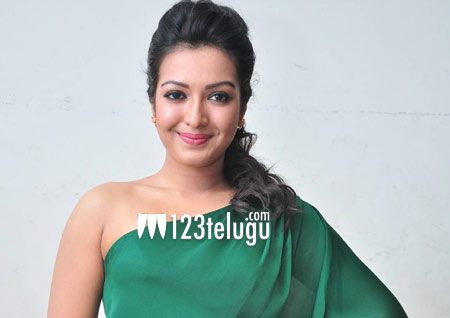 We had reported earlier that Pawan Kalyan-Trivikram’s 2013 blockbuster, Atharintiki Dharedhi, is being remade in Tamil. The shooting kick-started in Georgia a couple of weeks ago and already, the first schedule was wrapped up earlier this week.

As per the latest updates, young Bengaluru actress Catherine Tresa has been roped in by Atharintiki Dharedhi’s Tamil makers. However, it is still unclear whether Catherine will play Samantha’s role or Pranitha’s, since the remake also stars LIE heroine Megha Akash as one of the female leads.

Simbu reprises Pawan’s role. Sundar C is the director and Lyca Productions is bankrolling the project. The second schedule will take place in Hyderabad soon