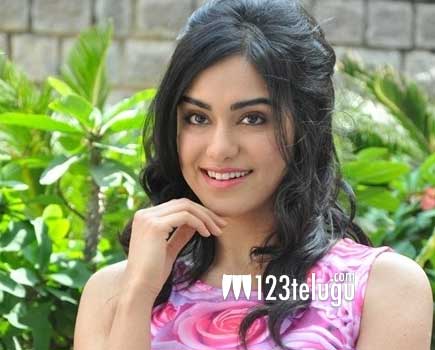 Hero Nani’s upcoming sports drama, Jersey, has wrapped up its principal shooting. The film is slated for release on April 19. Malli Raava fame Gowtam Tinnanuri is directing the movie and Kannada actress Shraddha Srinath is playing the leading lady in it.

Now, if the latest buzz in Tollywood circles is anything to go by, young beauty Adah Sharma will be sizzling in a special song in Jersey. However, an official announcement is awaited from the film’s team in this regard. Adah had made her presence felt in Tollywood with Heart Attack, S/o Satyamurthy and Kshanam. She is concentrating on her Bollywood projects these days.

Nani plays an an ageing cricketer in Jersey. Anirudh Ravichander is the music composer and Suryadevara Naga Vamsi is the producer.