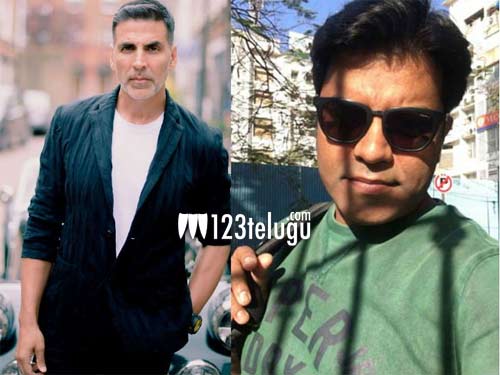 Young Bollywood filmmaker Jagan Shakti, who had made his directorial debut with Akshay Kumar and Vidya Balan’s Mission Mangal last year, has been hospitalized in Mumbai yesterday. His condition is said to be critical.

According to the reports, Jagan has been diagnosed with a clot in his brain. Apparently, Jagan was socialising with friends when he suddenly collapsed. He was immediately rushed to the hospital. Jagan Shakti has been in talks with Akshay to remake the 2014 Tamil blockbuster, Kaththi, tentatively titled Ikka.