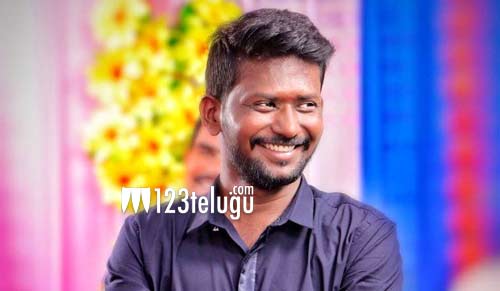 Yet another Tollywood comedian is turning hero. Popular young comedian Mahesh Vitta, known for his roles in Nani’s Krishnarjuna Yuddham and the recently released Zombie Reddy and A1 Express, is playing the main lead in a crime comedy thriller, titled Cult Gang.

Interestingly, apart from playing the lead role of a kidnapper, Mahesh is also producing Cult Gang. The film is based on a kidnap and it’s currently being shot in Kadapa and surrounding areas. The film will introduce nearly 100 new artistes. Harsha Kodali is directing the movie. More details about the project will be out soon.