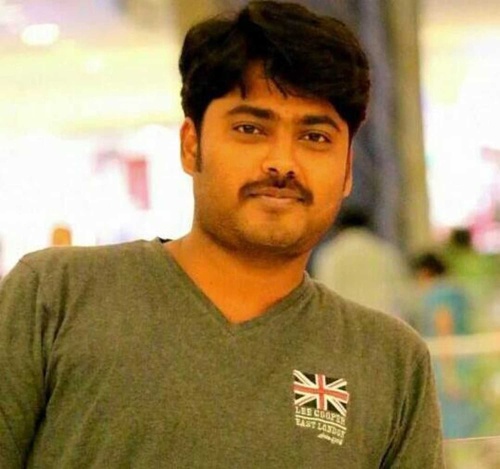 One such film which has become a talking point on social media is Ek Mini Katha. The film will be out on Amazon Prime on the 27th of this month.

The trailer has caught on quite well and the update is that Sapthagiri will be seen in a hilarious role in this film. He along with Sudarshan will have solid comedy roles in the film.

In fact, Sudarshan has pinned a lot of hopes in this film as he has a lengthy and fun role. If this film clicks, his career can change and he will get more offers.

The film produced by UV concepts has a weird subject of ‘does size matter’ and Santosh Shoban is playing the main lead in this film.