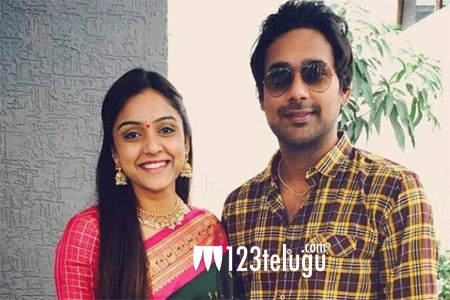 Young hero Varun Sandesh and his wife Vithika Sheru fell in love with each other during the making of Paddanandi Premalo Mari. They tied the knot in August, 2016. After more than a year, the young couple is back with yet another film, their first film after their marriage.

Varun and Vithika will soon be seen in a socio-fantasy movie titled Rayalaharam, set in the Sri Krishnadevaraya era. This film also stars Kaushik Babu and Bindaas heroine Sheena as the other lead pair. The film’s first look poster and teaser will be unveiled soon. Karri Balaji has directed the movie, while Srinivas and Santhosh are producing it jointly.