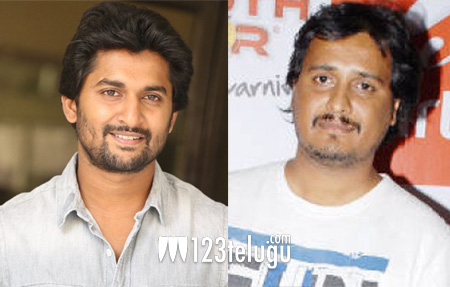 Director Venu Sriram was in much news when his film with Ravi Teja was okayed. But sadly, the film never took off and disappointed the young director. Losing no hope, he narrated a script to Nani and got it okayed.

The twist here is that there are reports floating around that Nani’s film is the same project which Ravi Teja declined. But 123telugu has learnt that the subject of Nani’s film is quite fresh and is a complete family drama.

The pre-production of the film is currently on and the project will go on floors in February.