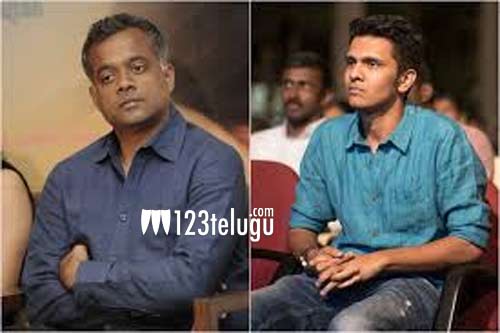 Karthick Naren, who shot to fame with D16, has been signed up by one of the top production houses in Kollywood to direct a film with Dhanush in the lead role. Touted to be a murder mystery, the film will go on floors soon and is slated for release in October this year.

Incidentally, Karthick was last in news when he alleged that Gautham Menon, who produced Karthick’s Naragasooran, had misled him into believing that the film will release in theatres. The two had a major fight over how Gautham Menon handled the finances of the film and Karthick even alleged that Gautham Menon used those funds to finish his own projects. However, after a point, the two seemed to have moved on with their lives and the fight between them fizzled out on social media.

It will be interesting to see how Karthick pulls off the film with Dhanush, who is one of the most popular actors in contemporary Tamil cinema. Meanwhile, Karthick’s next film, Mafia, starring Arun Vijay, is slated for release soon.