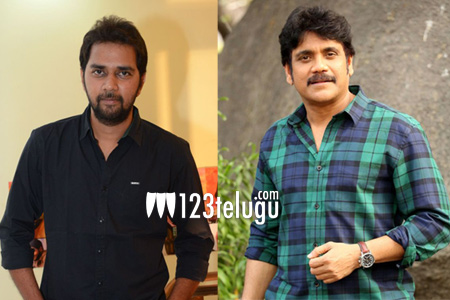 During a promotional event of his debut film Karthikeya, young filmmaker Chandoo Mondeti said that he is a huge fan of Nagarjuna and that he has penned a cop story which suits the actor perfectly. Chandoo went on to direct Nag’s son Naga Chaitanya in his second movie, Premam, which turned out to be a good hit.

Impressed with Chandoo’s abilities as a director, even Nag expressed his wish to team up with the the two film old filmmaker. According to the latest reports, the Nag-Chandoo combo is all set to materialize as the director has tweaked his old cop story to suit the present trends.

Apparently, this movie will be an out and out entertainer and will also have a social message. Keep watching 123Telugu for more updates.