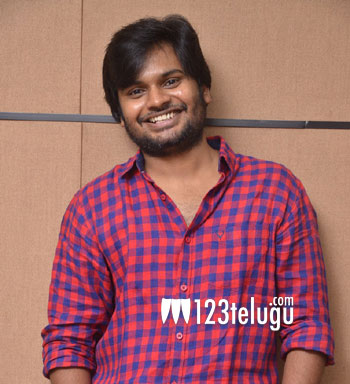 Young director Sriram Adittya’s latest film, Shamanthakamani, garnered a decent response from movie lovers. In his latest interview to a popular media house, Sriram Adittya said that unlike his first two movies, his next film will not be a crime comedy thriller.

Sriram also said that his next film is going to be quite big and that it will feature a star hero. The young director went on to say that his film will be a prestigious project and that it will also become a much-talked about film after its release. Sriram is working on the script at the moment. Let’s wait for the surprise announcement.