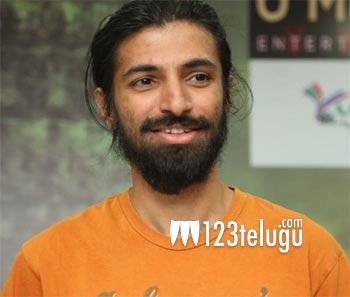 Young director Nag Ashwin is currently shooting Mahanati, a biopic on legendary yesteryear heroine, Savithri. Despite his busy schedule, Nag Ashwin has found time for an important mission of curbing pollution.
The filmmaker has recently kick-started an online campaign, asking the Telangana CM KCR and other concerned officials to make the Hyderabad Metro Rail project 100% solar powered. Ashwin aims to get 10,000 signatures, and he has already received 2,500 signatures supporting his campaign.

Some of Ashwin’s colleagues from the film industry and even random people have chipped in with their support for the cause.