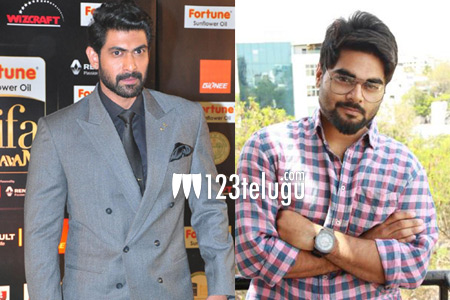 Following the grand success of his debut film, the nail-biting crime thriller Kshanam, young filmmaker Ravikanth Pereupu has reportedly been in talks with the Daggubati family for a multi-starrer featuring Venkatesh and Rana.

According to the latest reports, this multi-starrer may not happen at the moment but Ravikanth will be teaming up with Rana for his second feature. Rana’s father Suresh Babu will be bankrolling this film. Keep watching this space for further updates about this project.