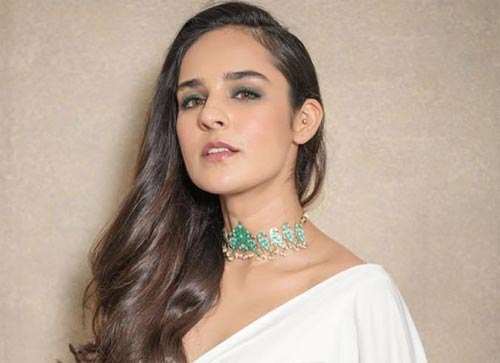 It is been reported that Bollywood actor, Ajay Devgn is going to direct a film with Amitabh Bachchan. Titled Mayday, the film’s shooting will kick-start in Hyderabad in December itself.

Now, the latest we hear is that young beauty Angira Dhar, who impressed with her acting in Netflix’s original Love Per Square Foot is finalized for a key role. As per the Bollywood reports, she will be playing a lawyer in the movie.

Along with direction, Ajay Devgn will be acting and producing Mayday. The film also has Rakul Preet Singh essaying a co-pilot role.