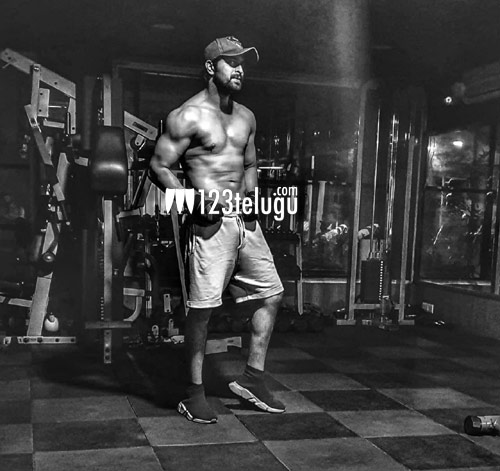 Naga Shourya is doing multiple films after lying a bit low in his career. He is always known to be a lover boy in his films but looks like he has decided to change it all.

For one of his films, he is going to go bare-chested and is working out in the gym for a long time now. Today, Shourya showcased his chiseled body on social media.

Seen here is Shourya with a ripped body showcasing his mean side. We hope his new avatar brings luck in his career and give him a new star in Tollywood.