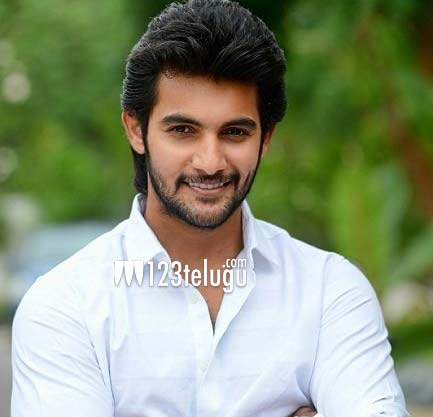 Sai Kumar was once a famous dubbing artist and then slowly made a transition into acting. One of the films that brought him good recognition was the 1991 film Kalikalam.

The film directed by Mutthyala Subbaih was a solid hit. Now, a picture from the 100 days event of the film has gone viral. Seen here in the picture is Sai Kumar’s son Aadi receiving the shield on his dad’s behalf from none other than megastar Chiranjeevi.

This picture has been posted by Aadi himself and has gone viral now. Aadi is busy three films as of now.