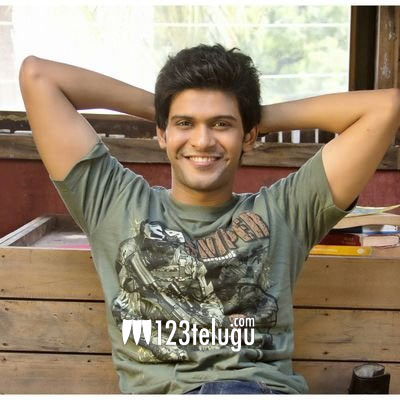 Since yesterday, speculations about young hero Naveen Polishetty joining Balakrishna-Boyapati Srinu’s hat-trick film have been going on in full swing. But the Agent Sai Sreenivas Athreya hero has promptly denied the news and clarified that he is not part of Balayya’s film.

Naveen went on to say that his next film as a hero is Jaathi Rathnalu, a film which is being produced by Mahanati makers. The film also features young comedians Priyadarshi and Rahul Ramakrishna in lead roles. The film’s post-production work has been put on hold due to the lockdown and the movie will be hitting screens once the theaters reopen later this year.