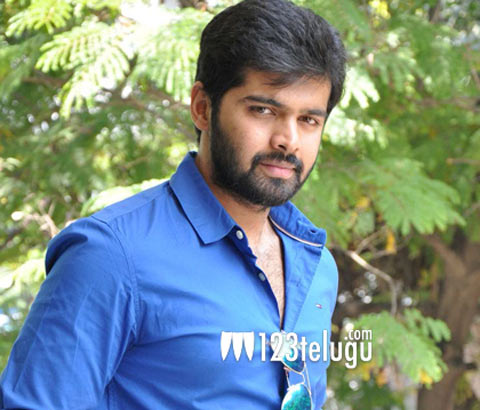 Young hero Arun Adith, who was last seen in the successful adult horror comedy, Cheekati Gadilo Chithakotudu, is currently acting in two movies. While one film has been titled Vidhi Vilasam, the other one has been titled Firewall.

Firewall is being directed by noted cinematographer KV Guhan who had earlier directed Kalyan Ram’s hit thriller, 118. Both Vidhi Vilasam and Firewall will be releasing in 2021.