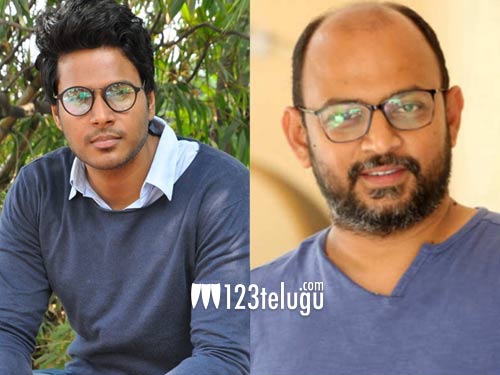 Young hero Sundeep Kishan is currently shooting for his maiden production venture, a horror thriller titled Ninu Veedani Needanu Nene. Being directed by Carthick Raju, NVNN’s shooting is nearing completion, and the film will be released in summer.

Meanwhile, a latest update reveals that Sundeep has roped in his 2015 film Tiger’s director VI Anand for a special role in NVNN. Apparently, this film will mark VI Anand’s debut as an actor. VI Anand will soon begin shooting for Disco Raja, which will feature Ravi Teja as the main lead.