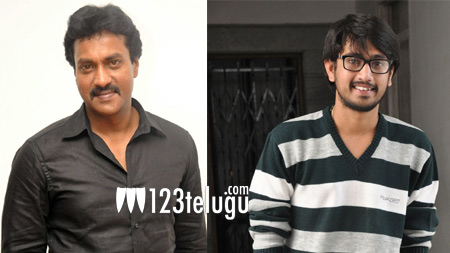 Raj Tharun, is one name which is being heard where ever you go. This young hero has some interesting projects lined up in his kitty and is making the most of it. Very few know that Raj came to the industry to become a director and turned into an actor accidentally.

When asked about his direction stint, the young actor revealed that he will surely direct a film soon and has already readied a script for Sunil. Adding further, Raj also said that he will narrate the script to Sunil and if everything goes as planned, the project will shape up in 2016.

Meanwhile, Raj Tharun’s most awaited film in the production of Sukumar, Kumari 21 F is gearing up for a release this weekend. ​