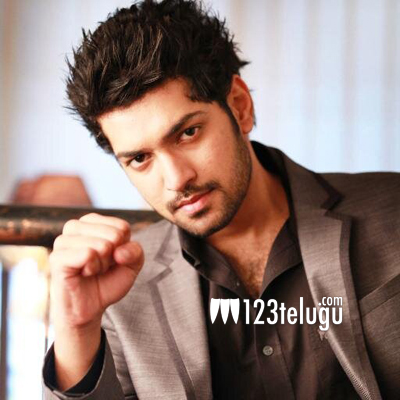 Promising young hero Karthik Raju, who is making his debut with ‘ Tippu ‘, is flooded with many offers in Tollywood. Even before the release of his debut flick, he has signed a couple of big projects which are being produced by noted producers. He is currently busy in shooting for his second movie under the direction of lady filmmaker Chuniya, which is being presented by Annapurna Studios.

As of now, Tamil director Prabhu Solmon, who has decent hits under his name, is confirmed to direct a bilingual flick with him. This movie will be produced by Gopinath Achanta of Sri Chitra Creations and Eros International might co-produce.This project will go on floors very soon and the remaining details will be revealed soon. The regular shooting will commence from July.