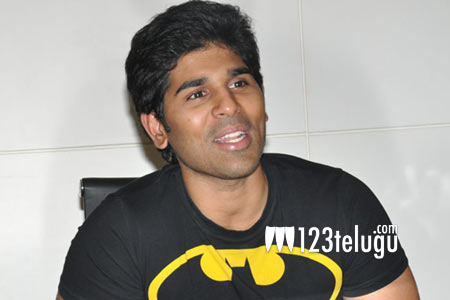 We had already informed that Allu Sirish will be making his Malayalam debut alongside the legendary Mohan Lal. The latest news is that Sirish has wrapped up his first day of his shoot in Rajasthan.

The young hero is quite upbeat about his role in this film which is a war drama. Sirish took to twitter and expressed his happiness. The grueling schedule will go on for the next ten days.

Wrap up for Day 1 of #1971. 20 day schedule at Arjungarh army base, Rajasthan. Feels good to be back on sets after 4 months. #shootlife