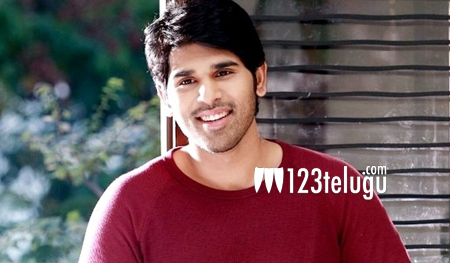 Yesterday, 123telugu reported that Allu Sirish is busy filming for his Malayalam debut alongside the legendary Mohan Lal. The latest news is that Sirish has today wrapped up his shooting part with the completion of a song which was being shot in Pollachi.

Sirish took to twitter and thanked everyone who gave him this opportunity. Titled 1971 beyond borders, this film is a period war drama which will have Sirish as a young soldier.

Directed by Major Ravi, this film has Malayalam superstar, Mohan Lal in a lead role.