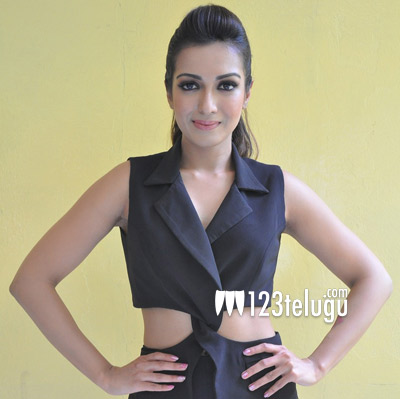 Catherine Teresa was once considered a heroine with a lot of attitude. But things have changed now as the star heroine has not only bagged some good films but she is also backing them up with decent performances.

She was quite impressive in Sarrainodu and continued it with her glamor and performance in Gautam Nanda. She even dubbed for her role surprising many. Now, she is once again set to play a hard hitting role in Nene Raju Nene Mantri which will be quite crucial for her career.

If this film hits the bull’s eye, then Catherine will be a force to reckon with. She has a number of offers in her hand and is doing some very different films in Tamil as well.

Well, looks like this heroine is slowly making her presence felt and we wish her the best of luck.